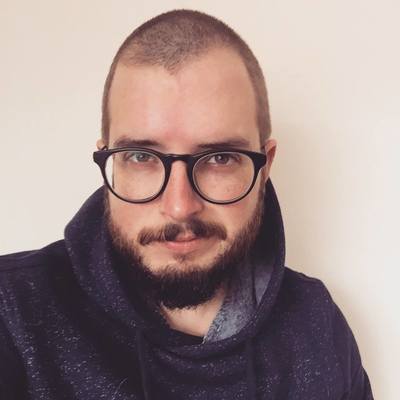 Behind The Scenes of a Quick Lighting Setup

This week's blog post features a quick BTS video where we take you on a quick tour of an interview lighting setup. When it comes to lighting, it's all about being able to harness and control those light beams. Sometimes that means removing light if there's too much, and one way to do that is to use garbage bags! Once we covered the windows with the solid black bags, we had the room in almost complete darkness. We were then able to use our studio lights and add only as much light as we needed to get the look we were going for. We also make mention of a couple other pointers when it comes to shooting in general, so be sure to check out the video to get a glimpse of what goes into shooting.