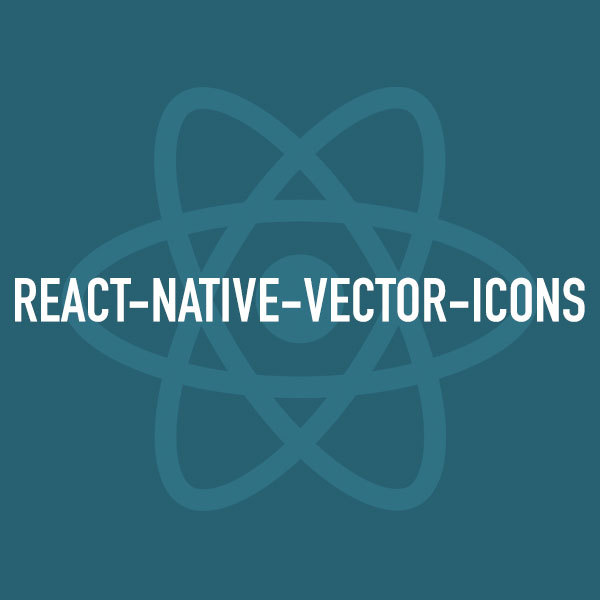 So recently, I've been diving into React Native and running into all these little quirks. Luckily, it seems to be getting better day by day in terms of setup. I can say this though, as a Web Developer, this is my most successful attempt and writing mobile apps (after trying Objective-C, then Swift).

Today, I thought I'd post an small issue I ran into in trying to get react-native-vector-icons to work. The error message that would pop up on screen was

It was a pretty simple fix. In Xcode, in your project, find your Info.plist. Then check the "Fonts provided by application" (if it's not there, you'll have to add it). Once added, make sure all your fonts are added to this property. So add Entypo.ttf, FontAwesome.ttf etc.

After that, it should work.

Hope this helps out some peeps. 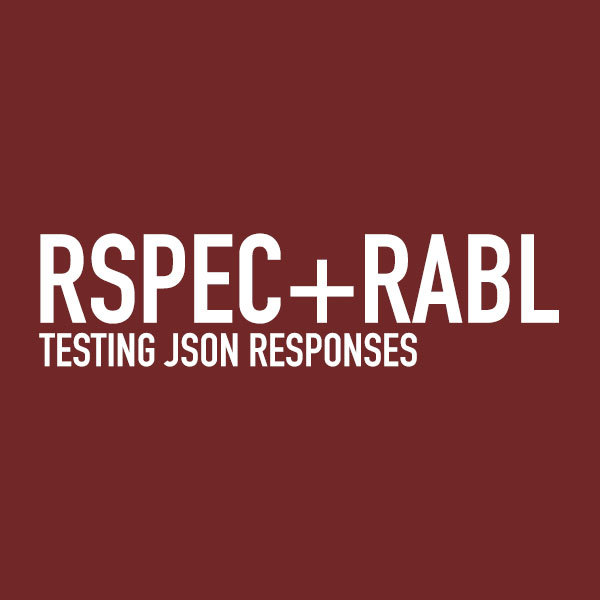 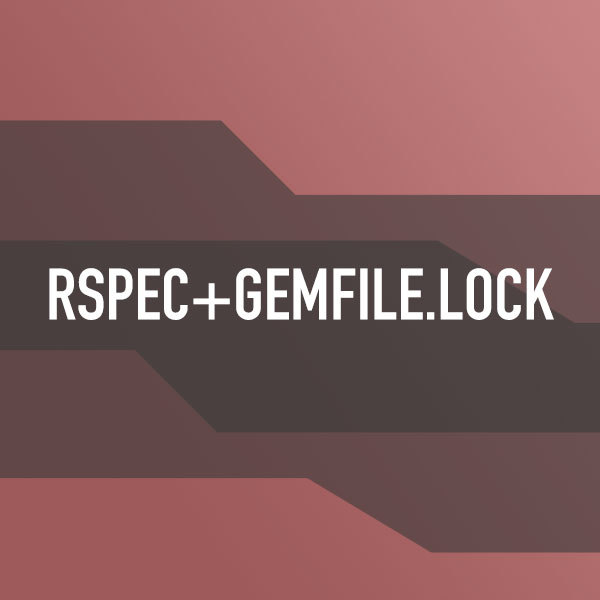 Alright, this is going to be a super quick post but thought I'd let people know as this has come up a couple of times.

So here's the issue. Every now and then, I try to do a Git Pull (say after a pull request has been merged) and Git won't let me because it seems my Gemfile.lock has some local changes that would be overwritten.

Easy enough, right? Just stash, or discard the changes. So I tried running 'git stash', or 'git checkout Gemfile.lock'. But then right after, I do a 'git status', and low and behold, the Gemfile.lock still has local changes. What the hell? Why isn't Git letting me stash the changes.

Well, it turns out, Git is letting me stash the changes, but very shortly after, something is changing the Gemfile.lock file right away. So right after I stash my changes, or discard, something comes right back and makes the changes again.

The culprit? Rpsec- well more specifically spring. So after running rspec, spring continues to run. As far as I understand, spring keeps your Rails environment running so you don't have to reload it on every rspec run (as far as I know, I could be way off). But the short of it is, the first time your run rspec, it fires up spring, and spring holds onto your Gemfile.lock.

So after you discard your changes, spring will apply the changes right again on Gemfile.lock (and perhaps other files).

How to solve it?

Simply stop spring by running "spring stop". At that point, you should have no issue discarding your changes using Git.

Worried about spring being stopped? Don't worry, it starts up again the next time you run rspec.

Alright, that's it for now. Hope that helps some peeps! 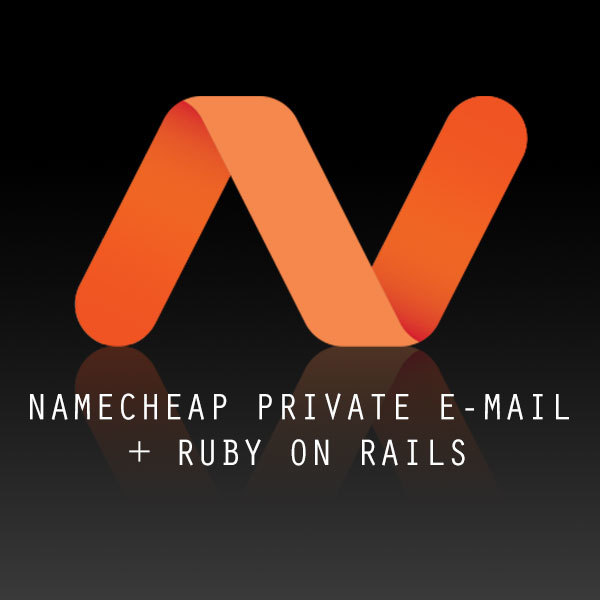 Ever try setting up Ruby on Rails to use Namecheap's private e-mail to no avail. Me too. Finally figured out some settings that made things work.

First off, for your smtp settings:

Of course, you can throw everything into environment variables.

But the key thing here, or at least the thing that's unusual is PORT 26!!! It's right there in Namecheap's documentation but they say if you're going to use starttls - you must use port 26. That was the main thing that I seemed to stumble on. The other settings are very similar to say GMail settings.

Also, I did set my "from" address in my Mailer class to match my domain which may or may not have helped - I was too lazy to do a controlled experiment on that.

Anyway, hope that helps some peeps.